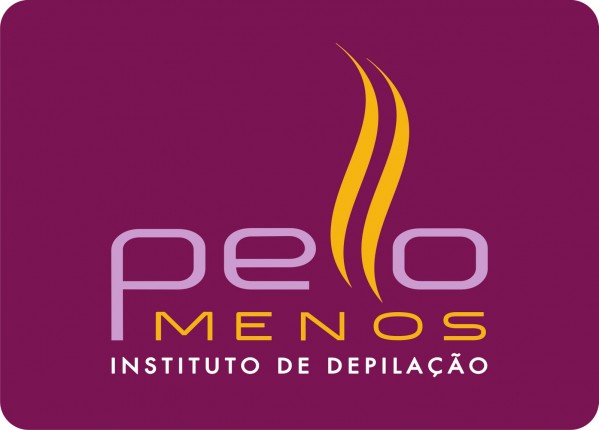 Brazil is home to the infamous thong bikini and some of the sexiest women alive. I recently visited Brazil, and I quickly learned that there was no room for insecurity or body hair. So my girlfriend Julie Kandalec (Manicurist to the A-Listers) and I headed to “Pello Menos,” English translation: hairless!  This spot is located in Ipanema, Rio de Janeiro. I’ve experienced a Brazilian wax before in the states, but without the 2 Tylenols and numbing cream, I was certain that I was not ready for this. I finally decided that I would just brave it out and get a Brazilian waxing in its land of origin.  There was no turning back now.

I finally stumbled upon a place where I didn’t have to awkwardly ask for a full brazilian wax; it was spelled right across the service board for RS 22,000, which is 9.00 USD.  What a bargain!! Waxing here is different. It is considered a specialty and an art form. I chose a service called “plus strip” that included…well I had no idea what it included because the description was in Portuguese.  I just picked it because it was the most expensive option at 21.00 USD so I knew it had to be good.

Each waxing room is equipped with a fan, a small table, and a massage chair for the ultimate waxing experience. Nervous and excited, she finally walked in: my waxer with a huge jug of wax in tow. She opened my legs and started applying the wax with a spatula; bizarrely akin to applying icing to a cake. I was in a quiet shock during this process. I had never had so much wax applied to me at once. She turned on the fan to dry the wax quickly, and then she gently pulled the wax from my skin. It was surprisingly completely painless. She went over each area 2-3 times to make sure no hair was left. I am still amazed by the amount of wax that was used to remove all of the hair on my body.
She waxed 2-3 areas of my body at one time.  I wish I could’ve taken pictures but they didn’t allow it. Here is the aftermath: the giant pile of used wax for you to get an idea.

So what was the “PLUS STRIP”?  They wax everything, and I mean everything down in the garden, and leave only a small landing strip in the mid-center (which I don’t mind since that’s the most painful area to get waxed).

They wax the upper-legs, buttocks, bikini line, vagina area, and anus. You’re literally left as soft as a baby’s bottom. The hair didn’t grow back until 2-3 weeks later, which is much longer than usual. I was one happy customer and I’m currently in search of a location that administers this advanced technique in NYC. I’ve experienced waxing before that did not use a strip of cloth to remove the hair but this was different. I believe that Pello Menos makes their own wax and this franchise is growing rapidly. We need one in the states. Though if you’re in the market for some sustainable beauty from the Amazon but in New York City, check out our NYC Beauty & Wellness walking journey for our favorite Brazilian shoppe.

I can’t begin to explain how confident I felt on the beach not worrying about hair after the waxing; no wonder Brazilian women have that natural sexiness! They’ve got all things beauty covered. Bleach on the Beach: How Brazil Tackles Body Hair

Behind The Brand: Nuance by Salma Hayek